“I was reading the Gettysburg Address – that big, long speech by Abraham Lincoln. It was amazing.” ~ my 2nd grader

This homeschool year we’ve been studying the Civil War as part of our Tapestry of Grace studies. It just so happens that 2014 is the 150th anniversary of the Civil War here on Georgia soil. There are several commemorative events and activities that will enrich learning about this part of our American history.

Though we are officially putting the finishing touches on our homeschool year, we will continue our Civil War learning through the summer. We will be attending reenactments, visiting local sites and learning more.

To start with, here is the official Georgia State Parks Civil War 150th website with a listing of parks and historic sites. And how about a list? The Essential To-Do List for the 150th Anniversary of the Civil War. And you can also read about This Day in the Civil War.

* I will update my entries with more thoughts and photos as we visit each Civil War historical site.*

Atlanta History Center – there are several homeschool days throughout the year at this wonderful spot! 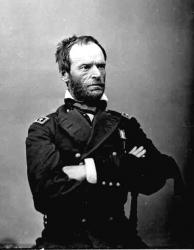 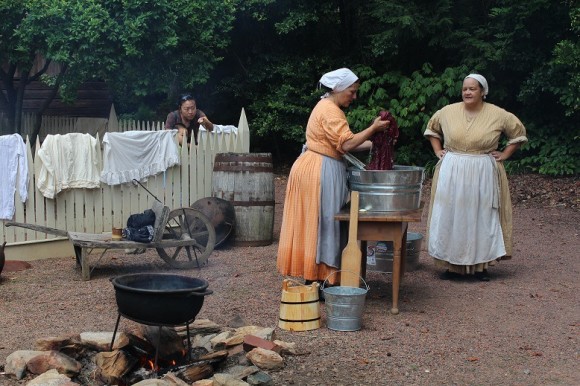 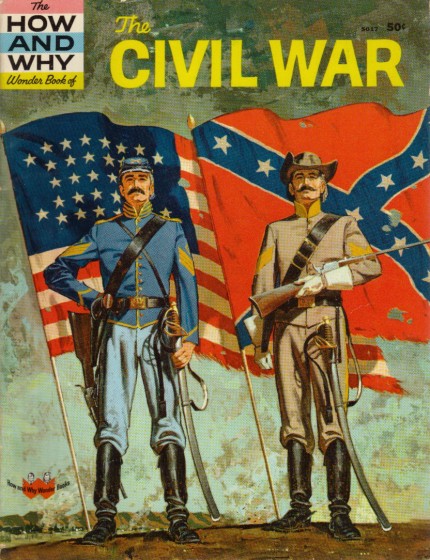 Atlanta Cyclorama and Civil War Museum – Civil War museum, diorama, reenactors and more! The Battle of Atlanta of the American Civil War, depicted in the world’s largest oil painting c. 1885 “When you visit the Cyclorama in Atlanta’s Historic Grant Park you can also see artifacts of the war displayed in the Civil War Museum and a steam locomotive known as the Texas, made famous by the Great Locomotive Chase of 1862.” 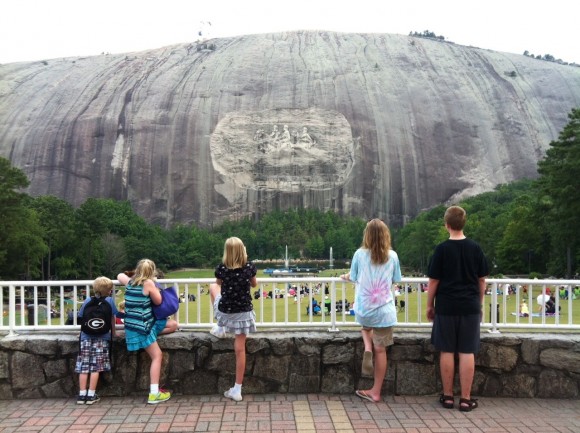 The Kennesaw Mountain visitor center is updated. (Notice this awesome Civil War timeline!) We had the best time talking to such a helpful ranger there! There is a new, half-hour movie. And having read aloud so much about the events of those four years of war just in the last weeks, watching the movie was even more poignant.

Here are a few views of the inside of the Jr. Ranger pamphlet – click over to view the full pdf online! 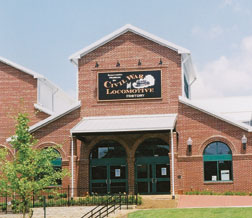 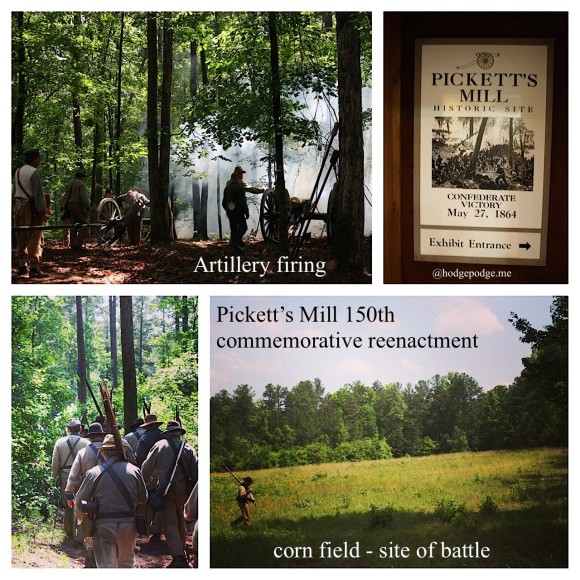 Sweetwater Creek State Park – Besides the history, this was simply a gorgeous spot. We had been to Sweetwater Creek for picnics and walks several times before. This time we made time for the visitor center and the walk to the mill. Guess what? More Civil War history! There were Civil War rifles preserved in water, an entire display on what happened when Sherman’s soldiers marched up to the mill that day. Letters, period clothing, old photos and more. This park is also where I found the Jr. Ranger 150 anniversary program – complete with a checklist for visiting all the other spots that were already on our list!

“While there were many tragedies, there were also mercies. Many soldiers in both Union and Confederate armies were won to Christ as the Great Revival swept through both camps, mainly during the last, horrific year of 1864. As we read about the close of the war this week, be looking for the hand of God, whose ways are always altogether good and righteous, and who in in the course of this war revealed both His judgment and His mercy.”  ~ Tapestry of Grace introduction to week 24, Year 3

Back when I was in an AP History class in high school, we took a wonderful tour of Civil War sites in Georgia. I remember these are some of the spots we explored:

A wonderful book we picked up on the bargain books aisle of Barnes & Noble for just $14.49 (originally $45!) –  Civil War: A Visual History. An instagram account to follow with details of each day’s happenings during the Civil War – @americancivilwardaybyday. I am very impressed with both of these resources. And of course, Gone with the Wind. Both the book and the movie. 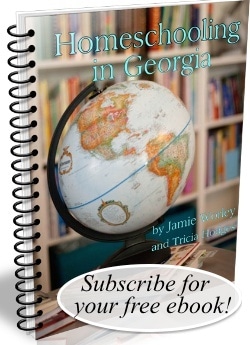 As I said, I will update the above listings with photos and more information as we visit them. We hope to be able to get to many in the near future.

What are YOUR favorites?