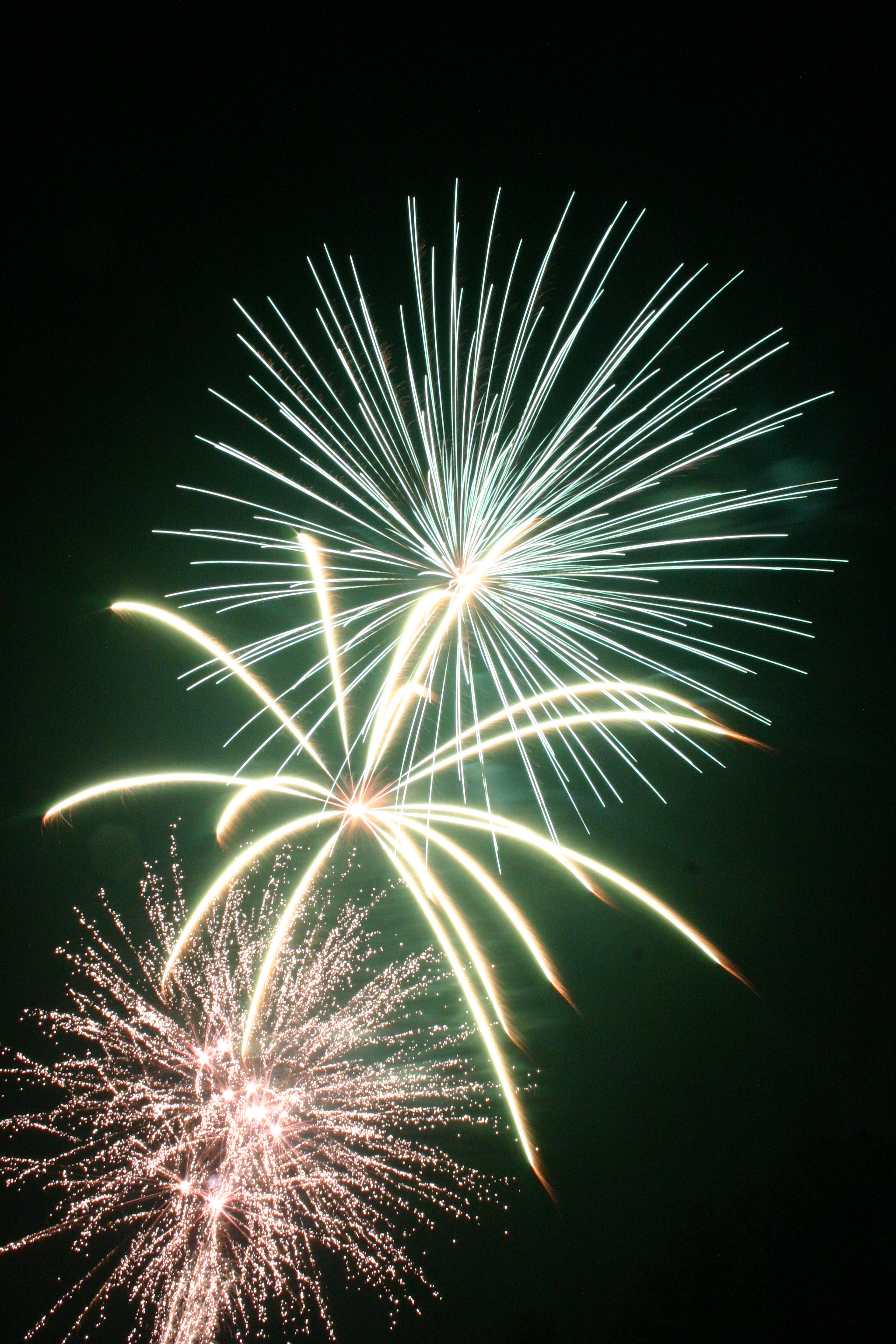 Happy New Year from Habits for a Happy Home! I hope your New Year has started well. Our home is officially “undecorated”. The tree has been hauled off and the needles vacuumed. School is back in session. My mind is a jumble of to-dos (and I’m sure yours is too), so I don’t have a well-thought and structured post for you today, but I do have a few lingering thoughts I wanted to share.

First, there has been a lot of discussion here and everywhere lately about what to do about Santa Claus, so I wanted to share our family’s experience. If you’d like some background on this story, you can read here about when Santa first became an issue for us, back in 2007. Last Christmas (2010) in an answer to much prayer, the boys came to us and asked to know the truth about Santa. We told them the story about the real St. Nick, but we didn’t change much about our traditions. They still sat on Santa’s lap. We still left cookies for Santa and they still had Santa presents under the tree. This year was the first Christmas that we left Santa out of our Christmas completely. We focused instead on doing special things for others. Christmas morning the kids had 3 presents to open (one from Mom, one from Dad, and one from a sibling). We were thrilled to discover that our oldest two had made some surprise presents for us and for each other and tucked them under the tree. I worried that Christmas would be less magical without Santa. But in reality, it was more magical. Seeing the joy on their faces when they gave gifts to others from their hearts made this the most magical Christmas our family has ever experienced. No one was sad or disappointed Christmas morning. And when I asked our 9 year old if he thought Christmas was less fun without Santa, he said “not at all!”

I also wanted to report on our experience with Light ‘Em Up. We didn’t get to do as many of them as I hoped. One a day was a little unrealistic for us. Two or three a week was closer to reality. But we had so much fun doing what we could. Many of the people we surprised with kindness did something kind for us in return. They got a kick out of watching the UPS guys sit in front of our house eating their cookies. And then a couple days later UPS delivered a package for us with a note from them written on the box. Not that recognition is the reason to do it, but it was nice that the kids could see that what they were doing was making an impact. And we learned that bringing unexpected joy to another person is unbelievably addicting! We’re planning to continue with this throughout the year. People need to feel the love of Jesus all year long, not just at Christmas. Thanks again Courtney for the idea!

One last little completely unrelated thing to start your New Year… A wise friend from church told us something brilliant that they do at the start of each year, and I wanted to share it with all of you. At the beginning of the year (as in right now) go through your closet and turn all your hangars around so they are hanging backwards. After you wear something, hang it back up the right direction. At the end of the year, any hangars that are still backwards are clothes that you should donate. Isn’t that brilliant? Turning my hangars around right now…