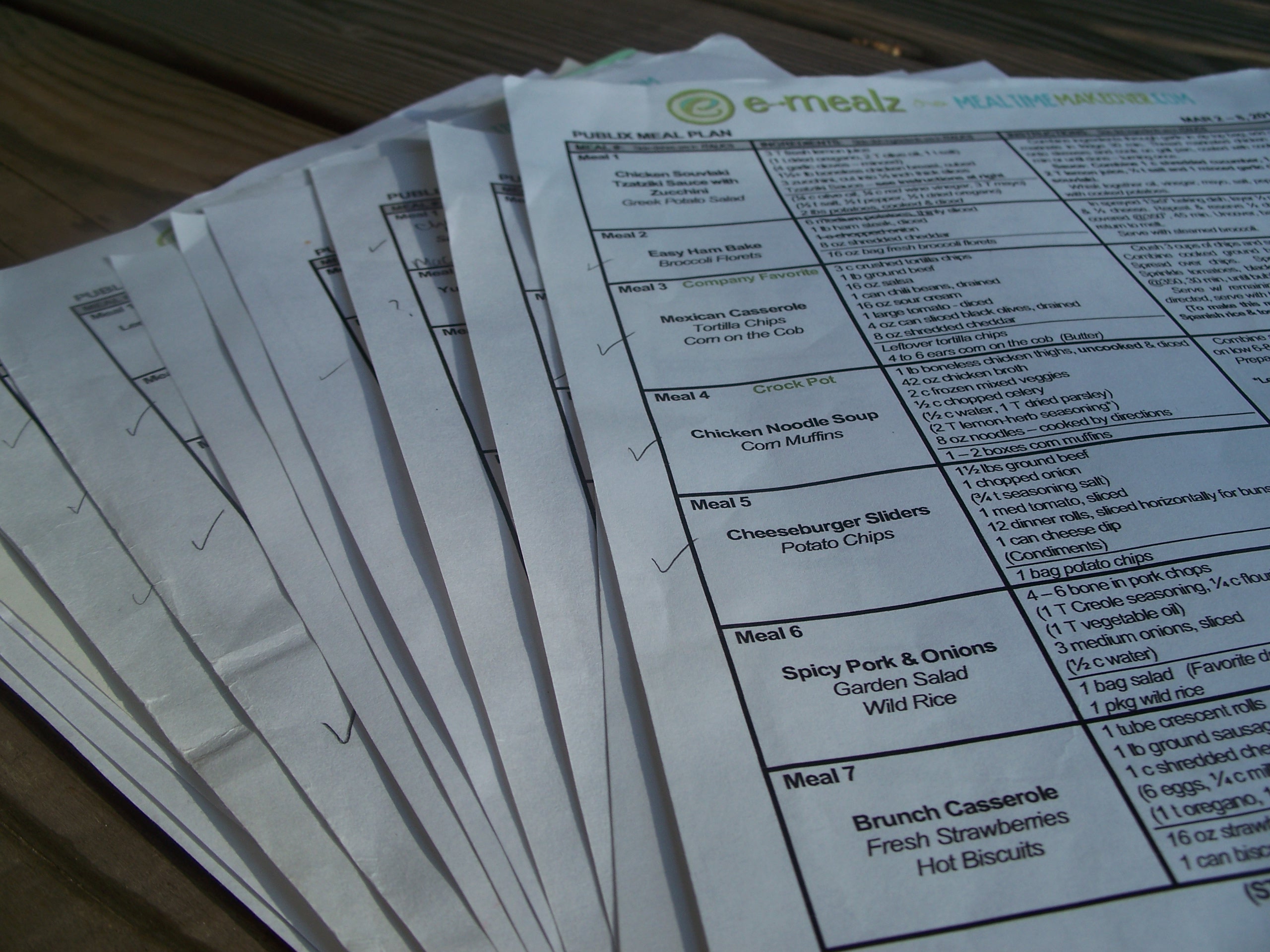 The ballots are in, the line-up is set…and the winners are…

Not the winners you were expecting?  Baseball’s All-Star game may be next week, but this week it is e-mealz all-star week at our house.  Since e-mealz does a great job of rotating the menus -we’ve had only a couple of repeats in almost six months- I decided to let everyone pick their favorite e-mealz meal so far.  There was a lot of paper shuffling as family members looked through the stack of past menus and were reminded of early favorites.

“Oh yeah, that was a good one, too!“, was heard several times.

“You pick the chicken and I’ll make sure the shrimp is covered.” and “We already have mexican covered, make sure we have something with pasta.”

Some wavered until the very end.

In the end, this is the line-up that was chosen:

There were some surprises as well as some shoo-ins. Definitely some home runs. And unlike America’s pastime, no strike outs 🙂

How about you? Have you tried e-mealz? What’s your favorite dish? If you don’t use e-mealz, do you have a “family favorite week” when you let them decide on the menu?

Kerri always longed for a life of adventure with the man of her dreams. What she never dreamed was that it would be with seven kids in tow! In between welcoming a new one into the world and preparing one to go out in it, she occasionally manages to string together a few complete sentences here.