Home » Blog » Habit of the Right Type of Encouragement

We are thrilled to welcome Sherri as a contributing author here on Habits. She has written two other articles for us: Habits for a Well-Built Home and Mentors, Come Out, Come Out Wherever You Are! We look forward to introducing you to several more contributing authors over the next weeks… 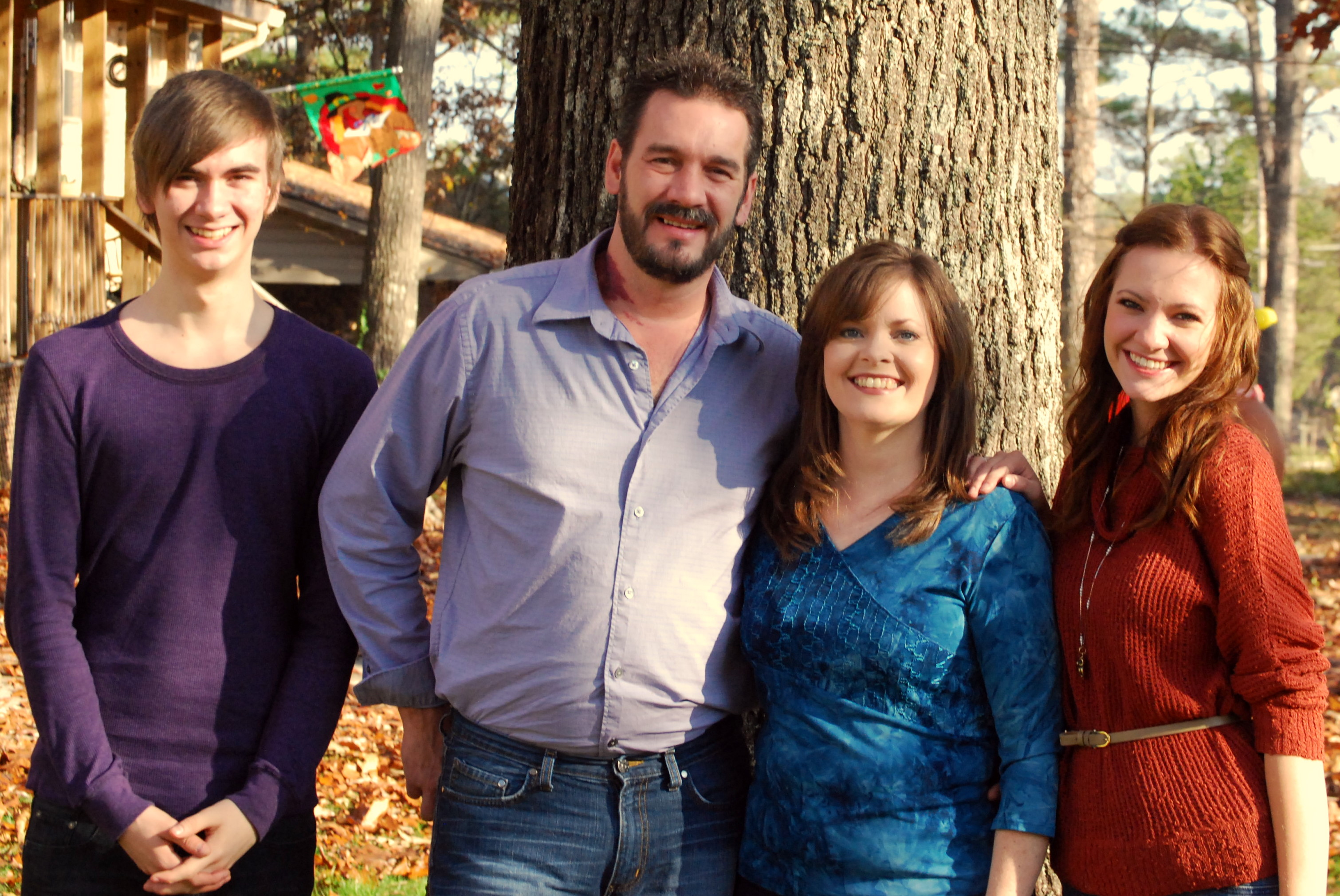 Recently, I became a bit convicted about the type of encouragement I was giving my daughter. I began to recognize a pattern that I had established with her and it wasn’t a positive one – even though I thought I was encouraging her.

I am not speaking about when your child performs well or has a promising future in a certain area of her life and you pat her on the back and encourage her to press on. That sort of encouragement is wonderful. What I am speaking of here is when your child gets excited about the way a new acquaintance treats her, or thinks that someone may be a potential suitor, or has been presented with a new opportunity and you get equally as excited and you over-dramatize the situation. The problem here is that you only have that child’s version of the story or point of view. You have no way of knowing what the other person’s intentions are nor do you have the details of the potential opportunity. You pump your child up to believe that things are going to go wonderfully in that particular situation when you have no evidence to back up a prospective success. This type of encouragement has no foundation.

As a mom, of course, I want to offer my children encouragement and support and help them feel confident when they are faced with a task, especially when they feel a little under-qualified to do the said task. I always want to boost their confidence and let them know that I believe in them, particularly when they have done a job well and when they are using their gifts and talents to honor the Lord. When it comes to social situations or matters of the heart, I want my children to feel accepted and I encourage them to get out there and sign up for things, to make friends and get involved. I certainly do not want them to be labeled as typical unsocialized homeschoolers, after all.

However, at what point am I encouraging my child and pushing her into something that may be doomed to fail? If I encourage her to follow a trail of bread crumbs left by someone or to chase after a dream that cannot be – just because I want the situation to work out – I am contributing to the brokenness of my child’s heart.

Proverbs 27:6 says: “Faithful are the wounds of a friend; but the kisses of an enemy are deceitful.”

It is better to encourage your child to wait things out and see how they unfold than to magnify something to be bigger than it actually is.

Maybe the opposite happens. Maybe I have that “feeling” that moms often get and I just know that there is no way that particular situation will unfold the way she wants it to but I would rather go along with it and be a friend because I do not want to be the bearer of bad news. In that case, then I hurt my child more than the offender.

You see, some forms of encouragement actually build up false hope in our children – especially when we’re dealing with a situation that involves another human being whose feelings and actions are unpredictable and unable to be discerned or manipulated. You cannot read someone’s mind and you cannot control what they do or say. And since we cannot know the motives in another person’s heart or see into his/her world, it is wrong for us to encourage our children to go after something before God’s timing and unless God’s will would have it be.

For example, say a young man spends a great deal of time learning all he can about your daughter. He sends text messages and flirts on the social media and even mentions possibly hanging out sometime. He seems to be a perfect gentleman with all the right ingredients so her heart begins to suspect that something might be blooming.

As Mr. Darcy says, “A lady’s imagination is very rapid; it jumps from admiration to love, from love to matrimony, in a moment,”

…so when a gentleman seems to flirt or be extra attentive, it is quite easy to assume he has interest in her. It is easy to begin the plotting of the future and the speculation of his intent, analyzing everything he said, and spending days and maybe even weeks imagining (vainly) that something is about to happen. The anticipation can be quite exhilarating. However, as we have seen, many of these young men are only interested in flirting and not in pursuing a relationship of any kind – with anyone. Like the volcano experiment that somehow fails to meet our expectations, the young man and his interests fizzle. But anyway…

Having worked in legal transcription for three years, I have learned a lot about circumstantial evidence and when something “calls for speculation” regarding someone’s guilt or motives or intent. So when someone acts a certain way toward you or someone you love, it is important to look only at the facts, look only at what you see on the surface, and not try to imagine what might be brewing deeper. It is important not to blow things out of proportion.

I have learned that I need to be careful not to encourage my daughter (and my son even) to build up hope that something may happen until it actually happens. It is the worst feeling in the world when your child’s heart comes crashing to the floor and you know that you were partly to blame for that crash because you fueled a fire that never was even started. I have also learned to trust completely in the Lord in these matters and know that we do not have to do any kind of concocting or plotting to make things happen. He is working all things out behind the scene. Like they say in Jamaica, “No worries, Mon.” I know that if something comes to a screeching halt with no explanation, then it obviously is the Lord doing it. This also applies to other areas of life like job situations or opportunities at church or in the social realm that end up not being what you first imagined them to be or that crumble right before your very eyes.

How do we encourage our children in a positive, right way without building up false hope in them?

-Sherri Johnson is a homeschool mom of 14 years, a published author and a speaker. She loves to share God with others and to make people laugh. She enjoys speaking to homeschool groups about organization, record keeping, homeschooling high school, keeping kids pure, and more. She has been married for 22 years, has a 20-year-old daughter and a 16-year-old son. She writes homeschool resources and Bible Studies but loves writing Christian Romance more than anything. She has a contract on her first novel, which will be out soon. Catch up with Sherri on her website, Sherri Johnson Ministries and her blog, Sherri’s Thoughts.

Previous Post: « New Year Resolution: To LIVE is CHRIST
Next Post: Another challenge for the New Year »