During the recent snow, I happened to notice that our pepper plant on the deck still had a pepper hanging on it. It was cool to see the red in contrast to the backdrop of white snow blanketing the ground. I thought it was kind of strange for it to be there in January and it lifted my heart a little to see its prettiness in the middle of a winter storm. I wondered how that poor thing didn’t just fall off the plant. But I went along my way and didn’t really pay any more mind to it.

Then the next week, I noticed the pepper looking withered and pitiful. But it was still red and it still hung languorously on the plant. It seemed to have no worries. 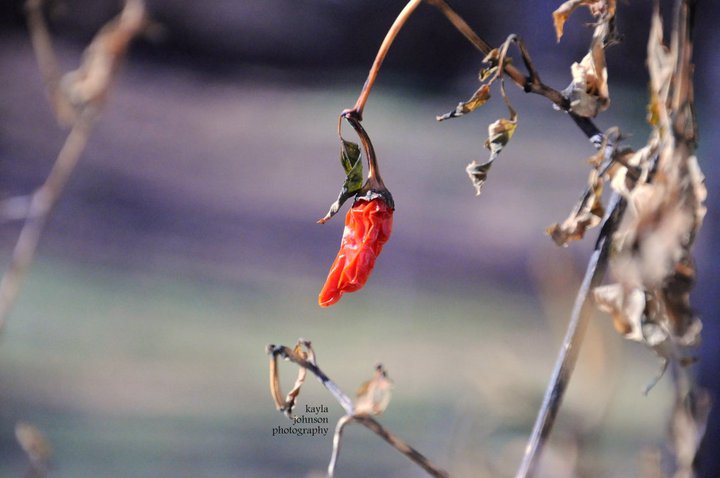 I am a romance writer. I know exactly how appealing it is to pipe in the violins with the scene. But, in reality, very few of us ever have those violin moments. And when we do, they are few and far between. So after watching such a scene, we’re left to ponder what is wrong with our relationship.

Well, when I saw that seemingly-forsaken faded pepper dangling on the plant, I thought about love. More so, I thought about a decade or century-long marriage that might appear to be dead because it lacks the life of green leaves and the color and plump of a red hot pepper. Instead, its leaves might be a bit brittle and brown. Its pepper might be a bit withered and wrinkled and less vibrant. To an outsider, it might look like it’s ready to be chopped down and thrown out to the mulch pile.

But as I observed that pepper, wrinkled and flat, I realized that there was still life in that little vegetable. If there wasn’t any life in there, it would have fallen off the plant already. It would be completely brown and dried up.

Now I don’t think watering or fertilizing it or bringing it in from the cold would revive that little pepper plant, but I know it would revive a love that had seemed to fade away. As long as there is even a smidgen of color left, there’s life. And we serve the Master Gardener so all it takes is just a touch of His gentle fingers to prune away the old and to start new buds and just one puff of His oxygen-rich Holy breath to breathe life back into a relationship that has gone without nurturing. Just a sprinkle of His fertilizer will make all things new. 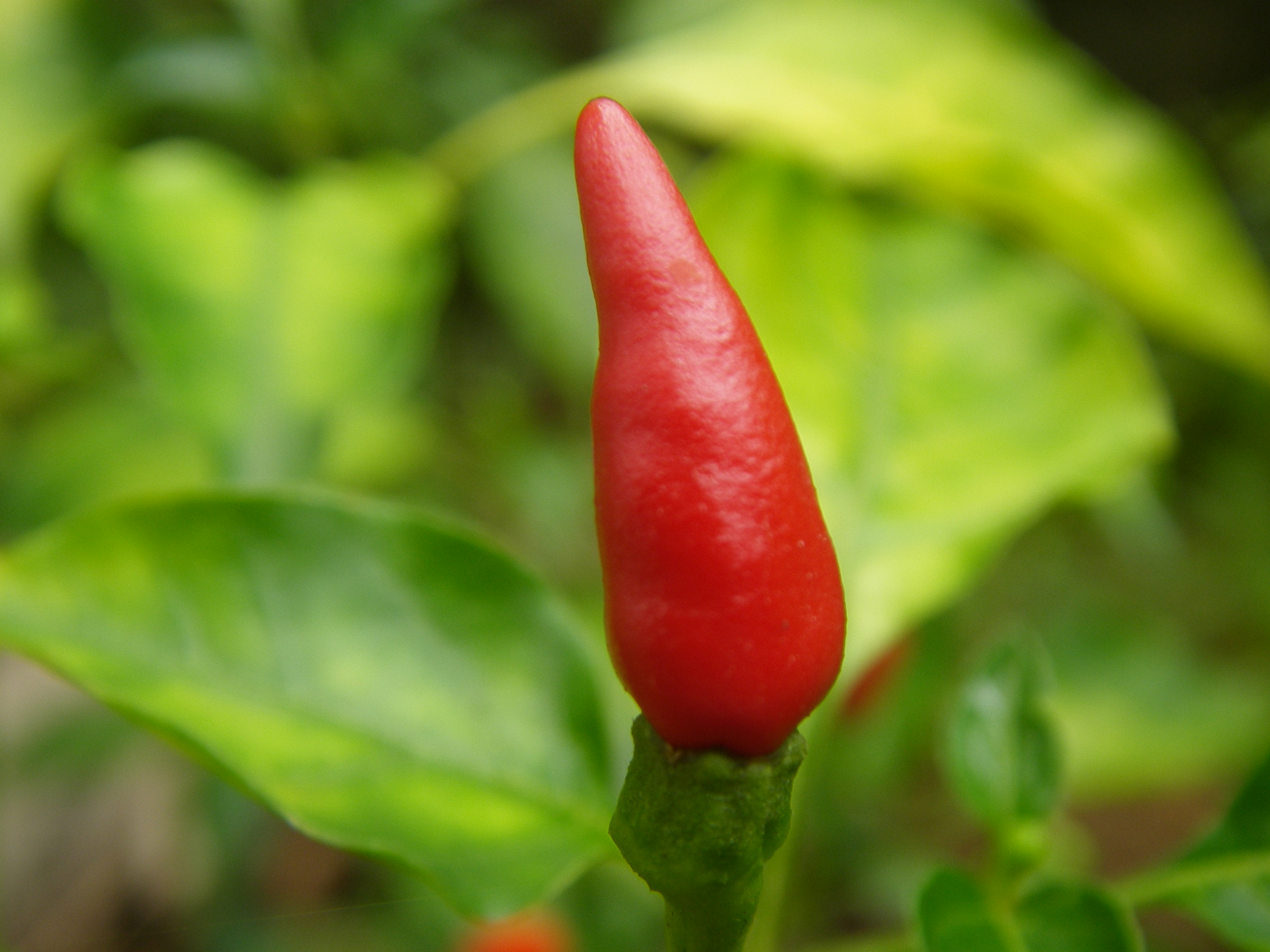 When we realize that God is the Author of love and He so desires for us to experience it to its fullness, it’s easy to surrender our relationships to Him, allowing Him to garden as He sees fit, trusting that His love will carry us through until new blossoms burst out on the plant!

Sherri Johnson is a homeschool mom (14 years) who is a published author and speaker and who loves to share God with others and to make people laugh. She enjoys speaking to homeschool groups about organization, record keeping, homeschooling high school, keeping kids pure, and more. She has been married for 22 years and has a 20 year old daughter and a 16 year old son. She is a writer who writes homeschool resources and Bible Studies but loves writing Christian Romance more than anything. She has a contract on her first novel, which will be out soon. www.sherrijohnsonministries.com
http://sherrijinga.wordpress.com/