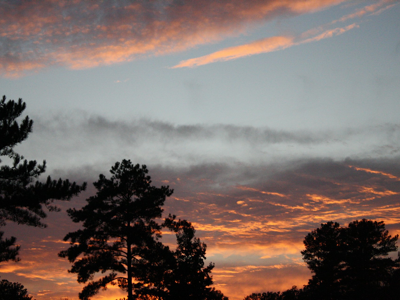 During a recent debate on origins, I made the following statement: “The Bible is absolute truth.  As such it is the ultimate standard [by which all other things are judged].  Where human understanding is in conflict with the Bible, it is human understanding that is in error.”

I was called “willfully ignorant”.  I thought that was interesting.

Speaking about the final days of the Earth, the apostle Peter says:

First of all, you must understand that in the last days scoffers will come, scoffing and following their own evil desires. They will say, “Where is this ‘coming’ he promised?  Ever since our fathers died, everything goes on as it has since the beginning of creation.”  But they deliberately forget that long ago by God’s word the heavens existed and the earth was formed out of water and by water. — 1 Peter 3:3-5
Writing almost two thousand years ago, Peter accurately predicted that people living near the end of Earth’s history would deliberately–willfully–forget that everything we survey was created by the word of God.  He literally spoke it all into existence.
Why would anyone refuse to acknowledge the work of God?  The apostle Paul, inspired by God says it this way:
The wrath of God is being revealed from heaven against all the godlessness and wickedness of men who suppress the truth by their wickedness, since what may be known about God is plain to them, because God has made it plain to them.  For since the creation of the world God’s invisible qualities—his eternal power and divine nature—have been clearly seen, being understood from what has been made, so that men are without excuse.

For although they knew God, they neither glorified him as God nor gave thanks to him, but their thinking became futile and their foolish hearts were darkened.  Although they claimed to be wise, they became fools and exchanged the glory of the immortal God for images made to look like mortal man and birds and animals and reptiles. — Romans 1:18-23

According to God, it is those who refuse to acknowledge Him who are “deliberately forgetful”.  We must pray for such people, asking God to turn their minds to His word, and ultimately turn their hearts to Him. 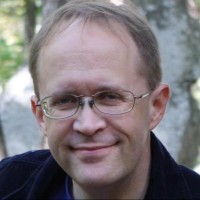