Home » Blog » Reflection of the Mystery

Each year as Valentine’s rolls around preacher daddy and I celebrate the anniversary of our first date. It has been 29 years since we went to my high school Valentine’s dance.

If you had told me the night of that dance that preacher daddy and I would be married five years later, that I would graduate college with a degree in education, head to seminary with him, work a few years, have eight children, home school all of them, survive being a youth minister’s wife for twenty years, then help him plant a church. I probably would have laughed, or run away as fast as I could. Other than get married, and have a couple of kids none of those things were on my to-do list.  I was young and immature, but I  had one thing going for me and it was that I was a new believer and hungry to know God. 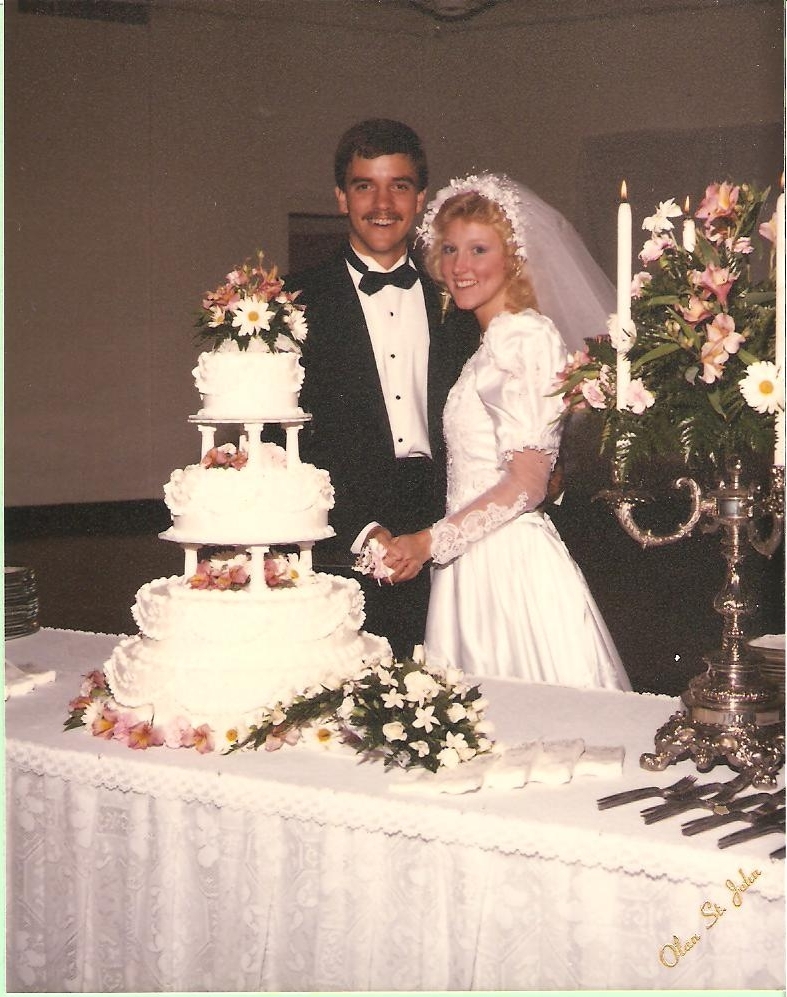 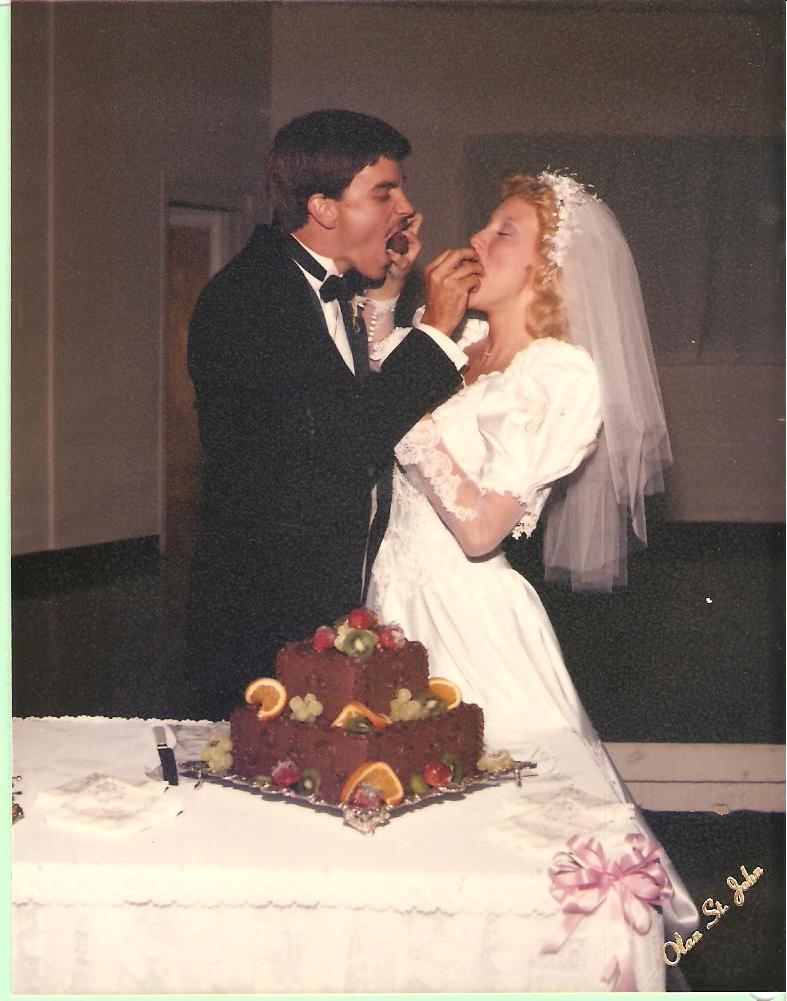 During those early years, I also soaked up the Word, participated in Bible studies, and learned that there is much truth in the first catechism which states that, “The chief end of man is to glorify God.”  All these things grounded me for the days that were to come. The days of endless diapers, sick children, mean church people, discouragement and financial struggle.  On many of those days, the only thought that got me through the day was the thought that I should glorify God through everything I do and say today. I need to be a reflection of Him to others. Of course, there were and still are many, many days  that I did not do what I knew to do. I was selfish, ungrateful and stubborn, but God has been gracious and kind to me.

I am thankful that preacher daddy has put up with me these last 29 years. He has always been kind and forgiving, never complaining if supper wasn’t very tasty, never having expectations that were unreachable, always a servant to our family. Which made me love him all the more.  He has been a reflection of God to our family.

Together, faults and all, I pray that  there have been more days than not that our marriage, above all else, has been a reflection to our children and those around us; a reflection of the goodness of God and unconditional love of the Father…the Father whose Son is the true bridegroom and whose church is the bride. 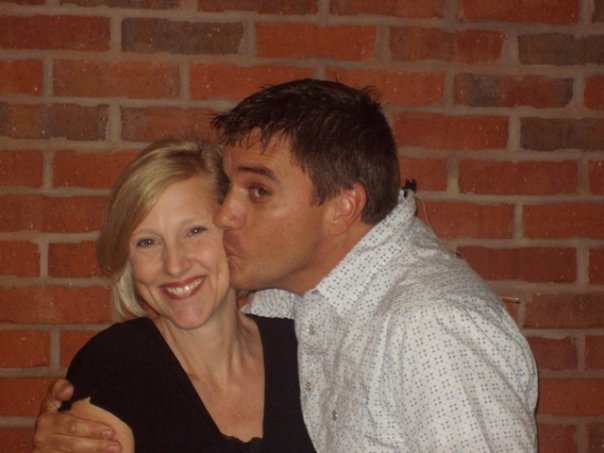 I stumbled on the following quote below which I thought was appropriate for Valentine’s day. In a few days  the flower petals will have fallen to the ground, the chocolate gone and we will return to the regular everyday married life as the same bride and groom that made a covenant with our God on June 6th, 1987. We  will still be striving to live out the great mystery of which Paul writes even without a special day to remind us to do so.

Marriage A Reflection of the Mystery

Unbeknownst to the people of Moses’ day (it was a ‘mystery’), marriage was designed by God from the beginning to be a picture or parable of the relationship between Christ and the church.  Back when God was planning what marriage would be like, He planned it for this great purpose: it would give a beautiful earthly picture of the relationship that would someday come about between Christ and His church. This was not known to people for many generations, and that is why Paul can call it a ‘mystery.’  But now in the New Testament age Paul reveals this mystery, and it is amazing.

This means that when Paul wanted to tell the Ephesians about marriage, he did not just hunt around for a helpful analogy and suddenly think that “Christ and the church” might be a good teaching illustration.  No, it was much more fundamental than that: Paul saw that when God designed the original marriage He already had Christ and the church in mind. This is one of God’s great purposes in marriage: to picture the relationship between Christ and His redeemed people forever! ( “Husbands and Wives as Analogues of Christ and the Church” in Recovering Biblical Manhood and Womanhood: A Response to Evangelical Feminism)

Marital love is a demanding and dying thing compared to the stuff of movies and mirages. The love of imagination is a different beast entirely than love made in the image of a Saviour with nails in His hands. ~Ann Voskamp, aholyexperience

Let us make it a habit of revealing the mystery to the world.

Kim has been married for twenty-three years, a minister’s wife for  more than twenty years has eight children and has been homeschooling for fourteen years. She would like to say she reads, travels and does all kinds of wonderful things in her spare time, but the truth is she spends her spare time doing laundry.