Home » Blog » Stepping Away From the Habit of the Internet

During the first week of June, my husband and I went on our first vacation in four years and we went without the kids—except for Posey, the Chihuahua. 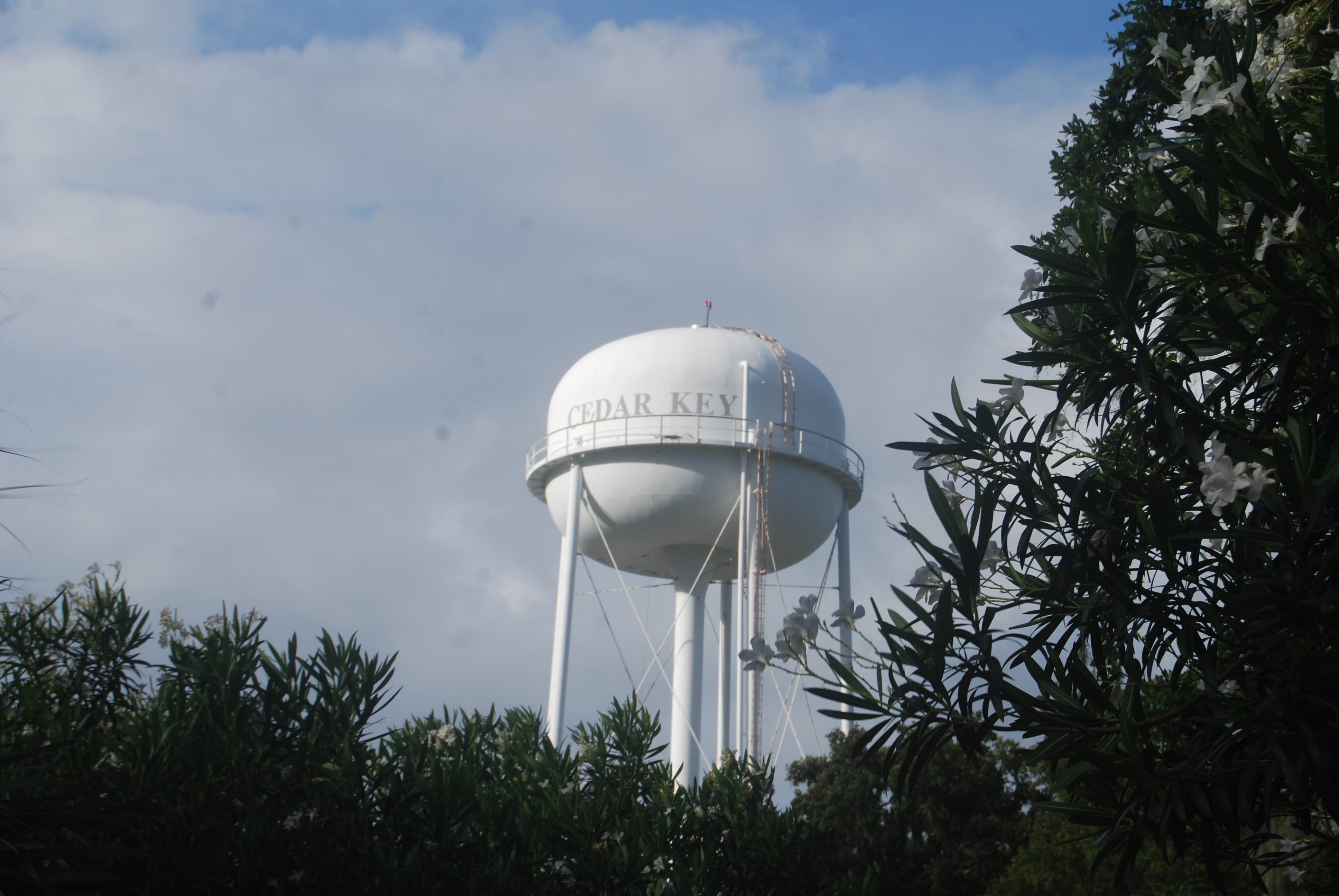 We went to a remote place called Cedar Key, Florida, which has only 1,000 year-round residents. It’s a clamming and fishing town which makes half of its income on tourism.

One of the first things I asked the realtor was if the condo had Internet. I already knew I would not have phone service except texting because MetroPCS does not go all the way to the tip of this tiny place. Since my in-laws were going to be in New England on their 50th anniversary trip, our daughter lives out on her own now, and our son was going to be away playing bass guitar for a youth camp, I wanted to make sure that we at least had Internet reception so someone could contact us in the event of an emergency. She assured us there was Internet.

We arrived at our secluded condo with the gorgeous view of Daughtry Bayou, a fisherman’s dream. We were just in time for the beautiful sunset, which Cedar Key is known for. 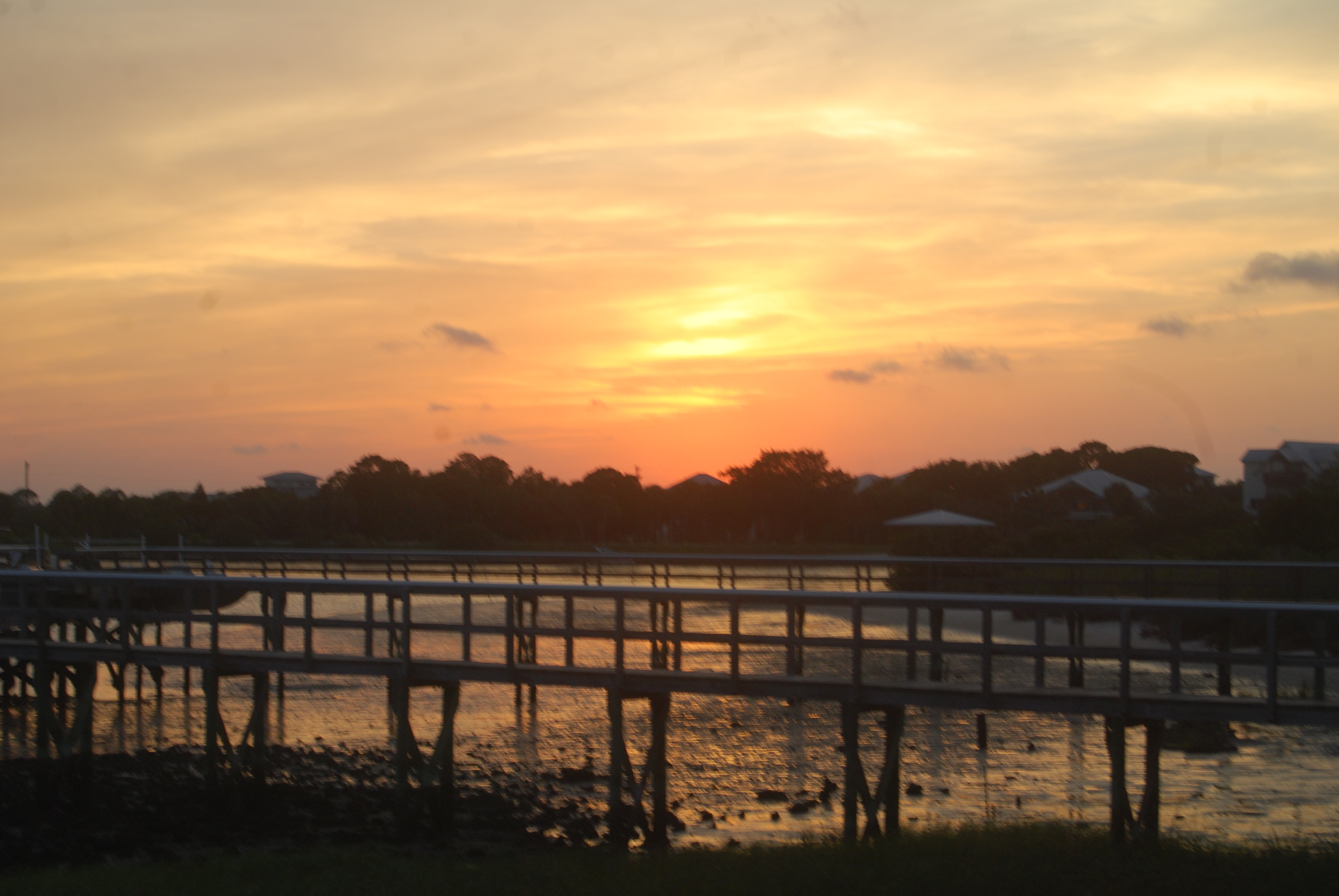 After dinner, we went back to the condo and crashed. Having resisted the urge long enough, I turned on my laptop to check emails and Facebook—only to find that there was no Internet connection!

At first, I panicked. What if someone needed us? What if we needed to upload a photo of a giant fish Dan caught? What if, what if, what if?

We went to town the following morning and discovered that there were several places with WIFI. Even the library had free Internet. The lady at the visitor’s center told me she’d be closed the next day but I was welcome to sit on her porch and use the Internet.

As tempting as all of that was, there was a little voice inside me telling me it wouldn’t be the end of the world if I didn’t connect to the Internet for a week. I had a stack of books to read and a manuscript to edit and a husband to watch from the patio as he fished on our private pier. 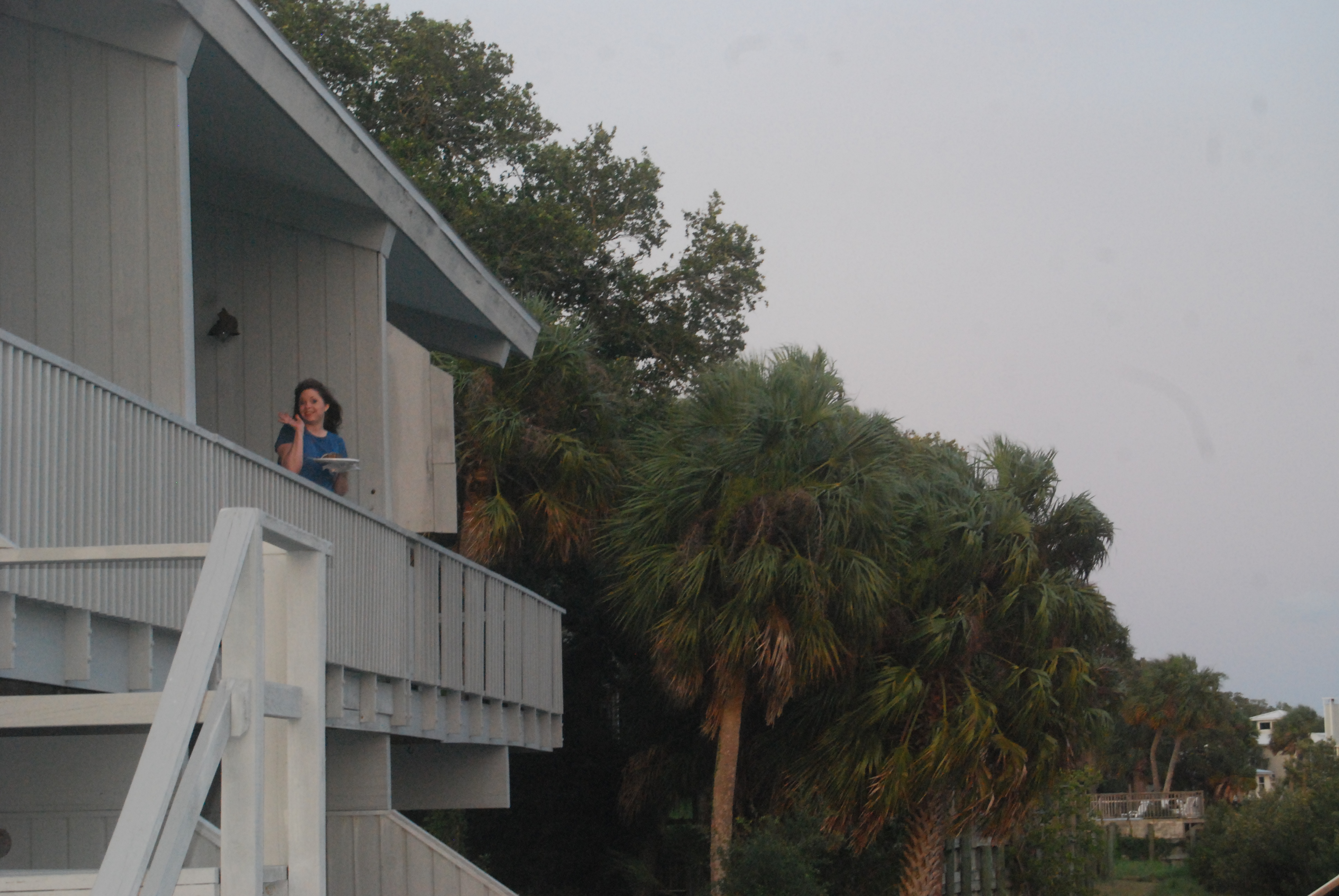 However, I still couldn’t help trying one more time to get connected. I tried different spots around the condo and finally discovered a network while sitting on the narrow front porch in the doorway with my laptop plugged up to the wall outlet beside the sink (my battery is dead). After an hour of trying to connect, I gave up.

By the next day, I didn’t even want to know what was going on in cyberspace. I was enjoying kicking back on the patio, watching Dan blow away in the wind, and trying to edit (it was hard to do because I kept staring at the ocean and drooling). Seriously, Dan lost his favorite hat because it was so windy that day. 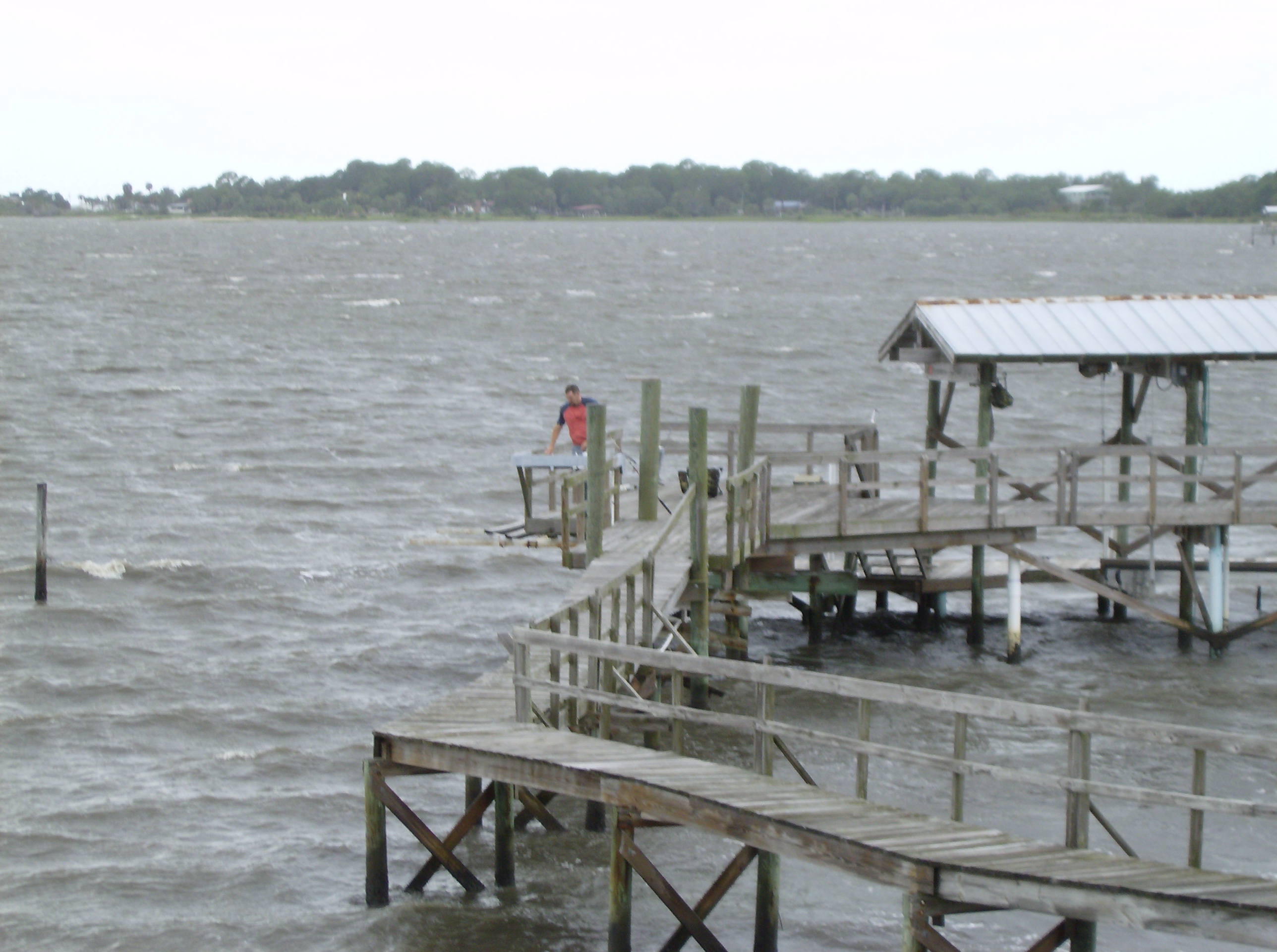 I got very little accomplished that week—except for a lot of ice cream eating and resting. And watching dolphins and birds. And laughing and reconnecting with Dan. And letting my cares blow out to sea. Man, it was a great week that probably wouldn’t have happened if I had been able to stay connected. God forced allowed that to happen to bring my thoughts back into focus.

Now that I am home and glad to have my 1,300 emails and umpteen Facebook and Twitter notifications read, I’m going to make a new habit. A habit of breaking the habit of the Internet. I don’t know if I’ll completely refrain for an entire day but I have already begun to close the email and the webpage and focus on more productive things. 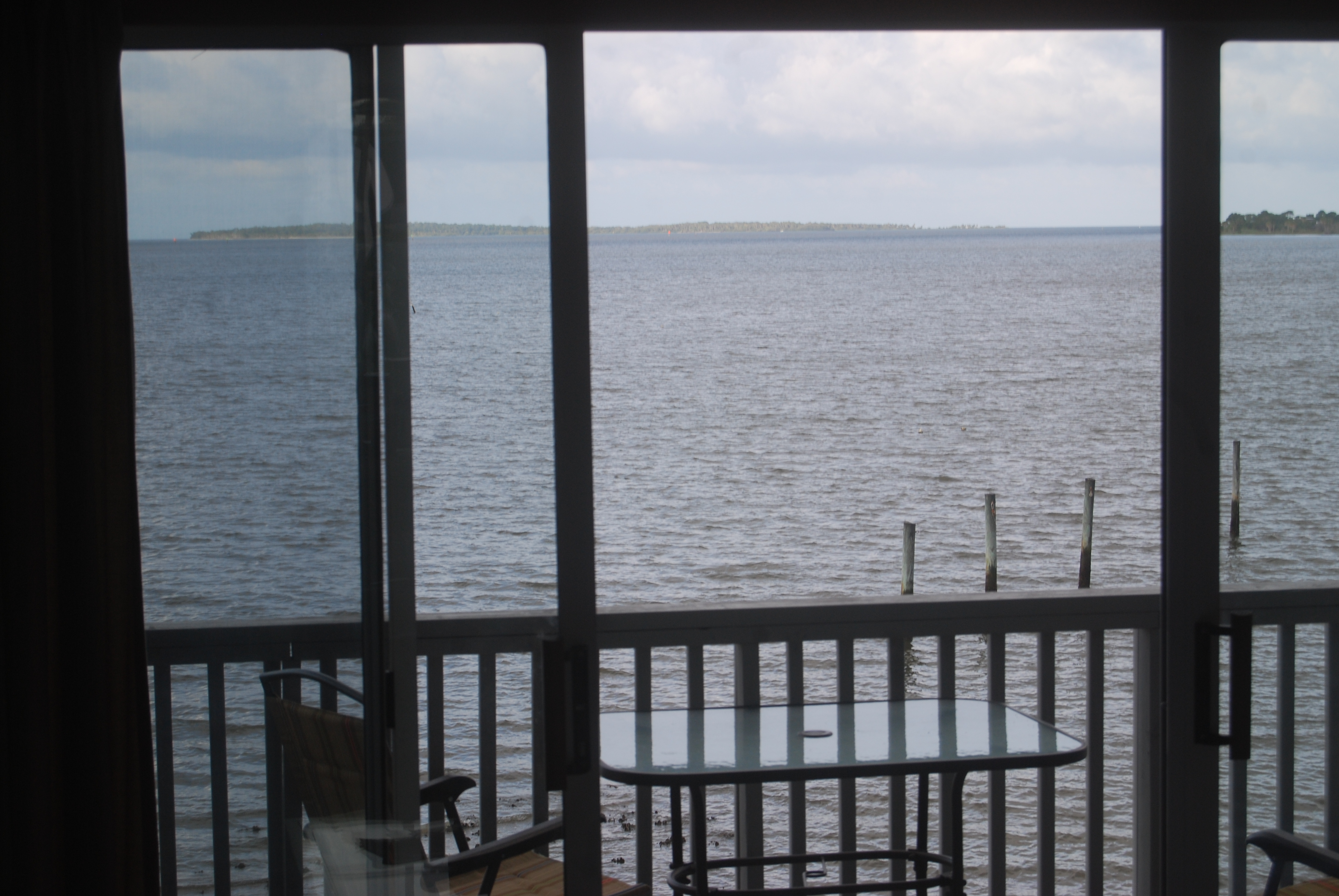 I encourage you to try it too!