Home » Blog » WHAT WILL YOUR JOURNEY LOOK LIKE WHEN IT’S OVER?

I’m currently in a Bible study with some lovely ladies of God. We are studying the book of Philippians. The study starts out with a little background information on how Paul came to Philippi. Philippi was not on his agenda at the time and it took a bit of supernatural force to place him there. 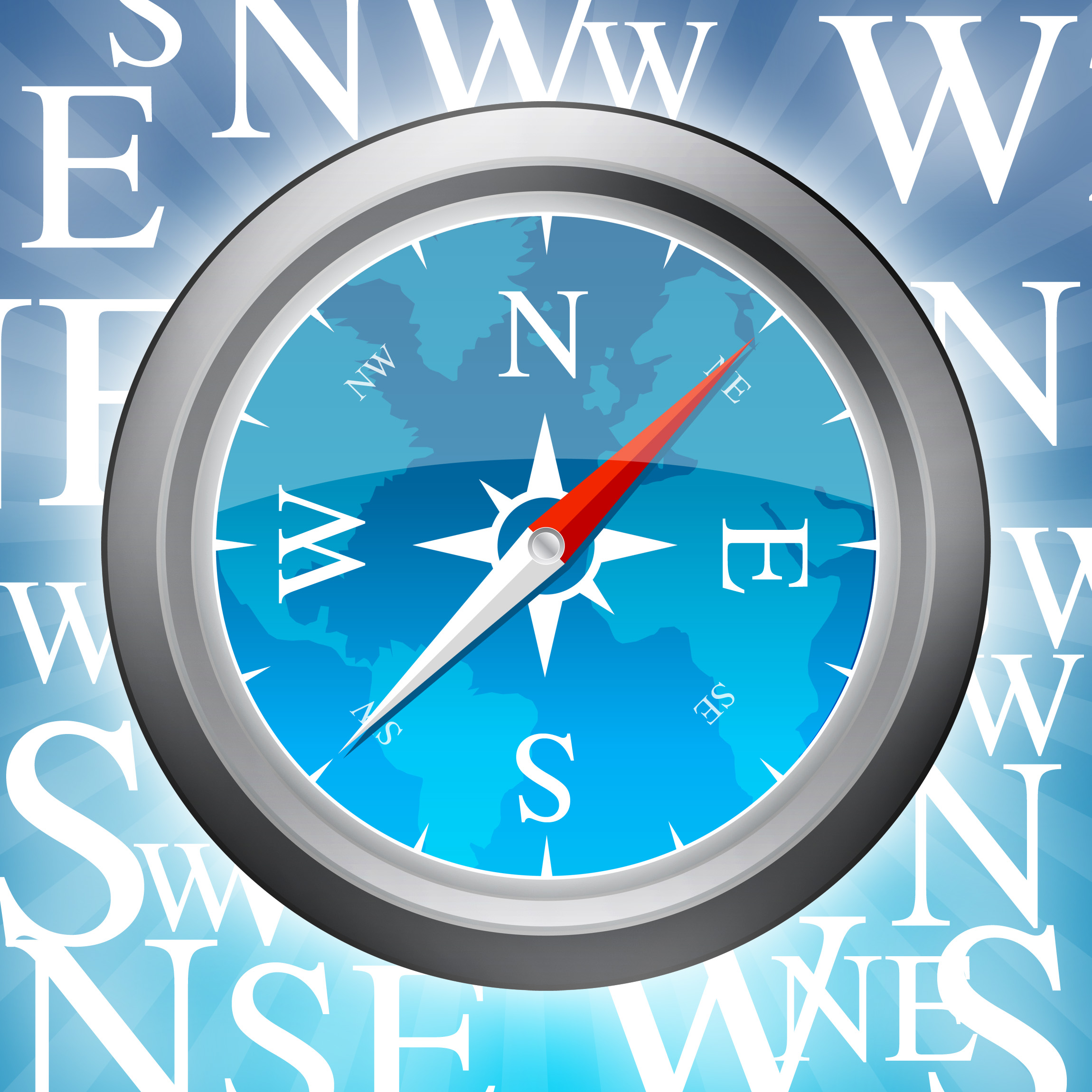 We learn in Acts 16 that Paul assembled his team, taking Silas and Timothy with him, and splitting off from Barnabas, who continued along with John Mark to preach the Gospel in other places. He aimed to head west from Pisidian Antioch into the Roman province of Asia. However, the Holy Spirit prevented them from going there. They were not allowed to preach the Word in Asia. I’m sure this initially disappointed Paul to have his travel plans altered, as any of us would be. You have to remember that Paul was a man on a mission and I’m sure he thought that Asia needed God; so he might have pitched a little fit (if only on the inside) when he was not allowed to go there. We don’t know what methods God used to keep him from going but it was obviously a clear shut door.

Paul adapted his plan and went to Dorylaeum, which was in the northern portion of the province of Asia. Do you think maybe he thought he could cleverly sneak into Asia and preach just one little Word there? Who knows? He planned to head northeast but the Spirit of Jesus would not allow him to do it. So then he decided to head west, across the Aegean to Greece (into Troas). But during the night that door was closed and another door opened for Paul. He had a vision of a man from Macedonia who begged him to come to Macedonia and help them.

So now Paul and his team see a clear path for them. God wants them to go to Macedonia and not to Asia. They act immediately. What happens after that? They eventually end up in Philippi and they meet Lydia, the seller of fine purple cloth, who is quite influential there. Through her willingness to be used, the first European Christian church is started.

What does this have to do with us? Well, when it comes to homeschooling, maybe you find yourself in the spot where your “Asia” is in the opposite direction of homeschooling and you want to go there even if that’s not where God wants you. Maybe you’re tired of homeschooling or you’re just running from call to begin homeschooling. Maybe it’s gotten too difficult or challenging and you’re ready to quit. I tried to quit many times throughout the years. I tried to find jobs at Christian schools but it never worked out. I had family circumstances to arise many times that literally took my eyes off of quitting and I kept homeschooling “temporarily” until we could get things worked out. Every time God shut the door on me, which would have allowed me to exit the homeschooling world, and he opened other doors instead.

Do you ignore the closed doors? Do you try to push them open with all your might and get out? What happens if you just let them stay closed and you turn toward the next open door? Well, with Paul, all of Europe came to know about the Lord and, as a result, the New World, as well. Because of his one act of obedience, we now know the Truth.

Maybe your closed door is something different. Maybe God is closing the door on your homeschooling experience. I’d like to think that everyone can and would homeschool. But this is not always the case. There are situations where homeschooling no longer is the right choice for your family. Sometimes we refuse to let go of that because we want to belong to the world of homeschooling. And sometimes we fear that our friends will think badly of us if we stop. But if God is calling you in a different direction and if God has a different plan for your children (or maybe just one of them) then we have to believe that He knows best. So if you are pushing yourself to continue to homeschool one or all of your children but you clearly know in your heart that God is shutting that door, then who can be blessed by that? Wouldn’t you want to walk through the open door and not push your way like a bully through the shut one? 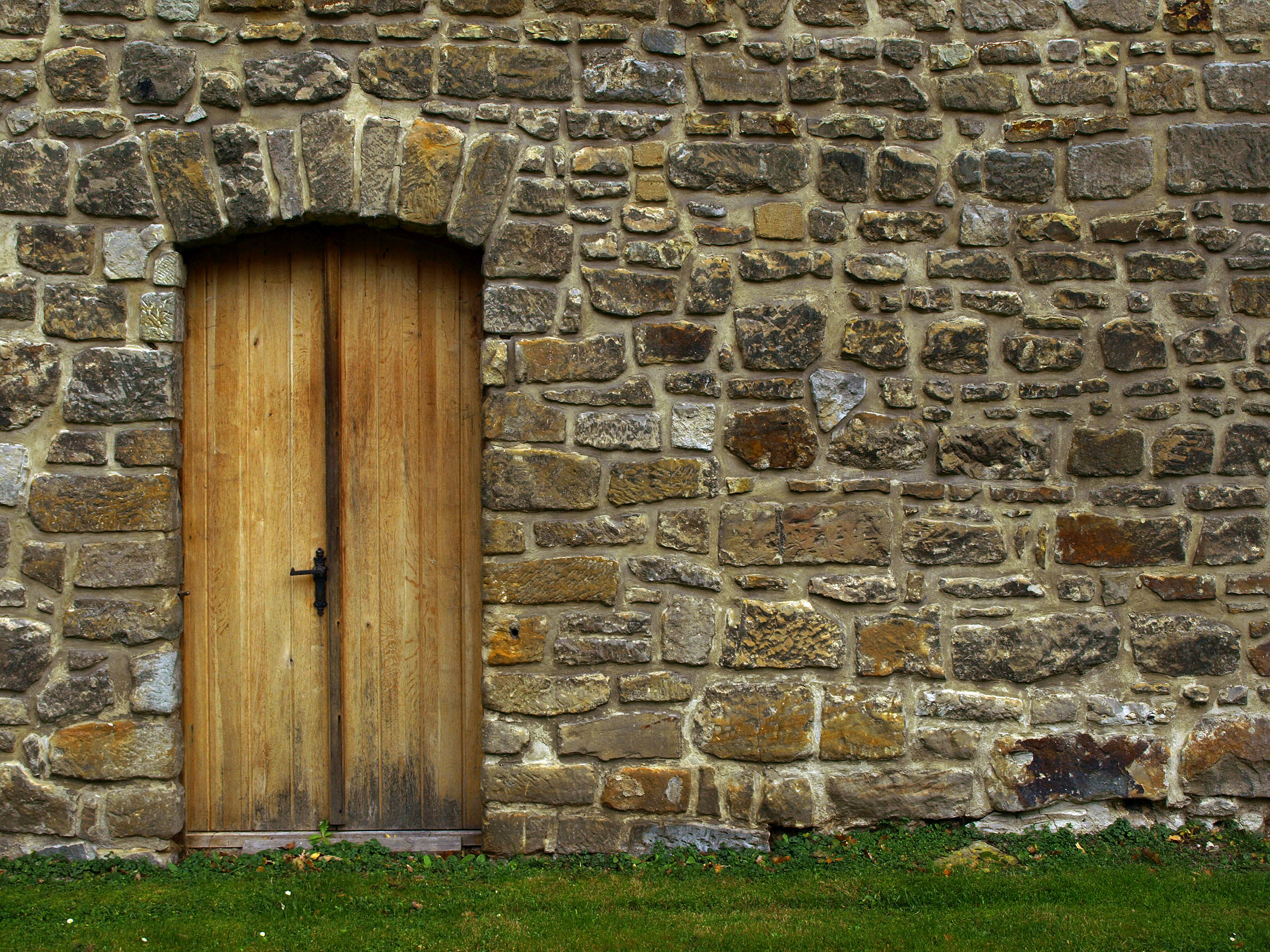 More simply, our issue could be with the way we plan our homeschools. Maybe we don’t make a plan at all and that’s why things keep going wrong. Maybe we want to school our children in a particular way but God has a more unique plan for that child and, therefore, their schooling needs to go in a different direction. Without a plan, you can’t get anywhere with homeschooling. Without the right plan, you’re going to keep facing shut doors.

Now that I am finished with my homeschooling journey, I remain thankful that God called me to the task. I still don’t know why He thought I could do it. I’ve seen fruit along the way but I am sure, just like Paul with his journey to Philippi, I won’t see a lot of the fruit for many years to come. And I truly believe that most of the fruit will come for generations and generations, as my future family is changed because of my obedience to follow God’s call into homeschooling. The world that my children and their children will touch will be different because we didn’t push our way in “Asia” when the time wasn’t right.

The main thing to remember is that God’s plan is always best. And when you seek God’s will in your life, He will reveal His plan to you. It will not be confusing as long as you pray and seek the Scriptures and take your time to listen. You might be fortunate like Paul and have a vision during the night. Or you might have to stagger around for a bit until you stumble upon God’s plan like a big boulder in the middle of the road. But I have no doubt that God wants you to know where He wants you to go and He will point you there clearly when you seek Him with all your heart.

Sherri Johnson is a former homeschool mom (14 years) who is a published author and speaker and who loves to share God with others and to make people laugh. She enjoys speaking to homeschool groups about organization, record keeping, homeschooling high school, keeping kids pure, and more. She has been married for 23 years and has a 21 year old daughter and a 17 year old son. She is a writer who writes homeschool resources and Bible Studies but loves writing Christian Romance more than anything. Her first Inspirational Romance is published through OakTara Publishing and her second novel will be released in May 2012.