Have you ever seen The Truman Show with Jim Carrey? Mr. Carrey plays Truman Burbank in this 1998 satirical comedy-drama. Truman is the star of a television show which is set in Seahaven and follows his life 24 hours a day, every day of the year—every day of his life. His birth was even filmed as the first episode of the show! People all over the world watch this show religiously. They are addicted to it like people are to soap operas. 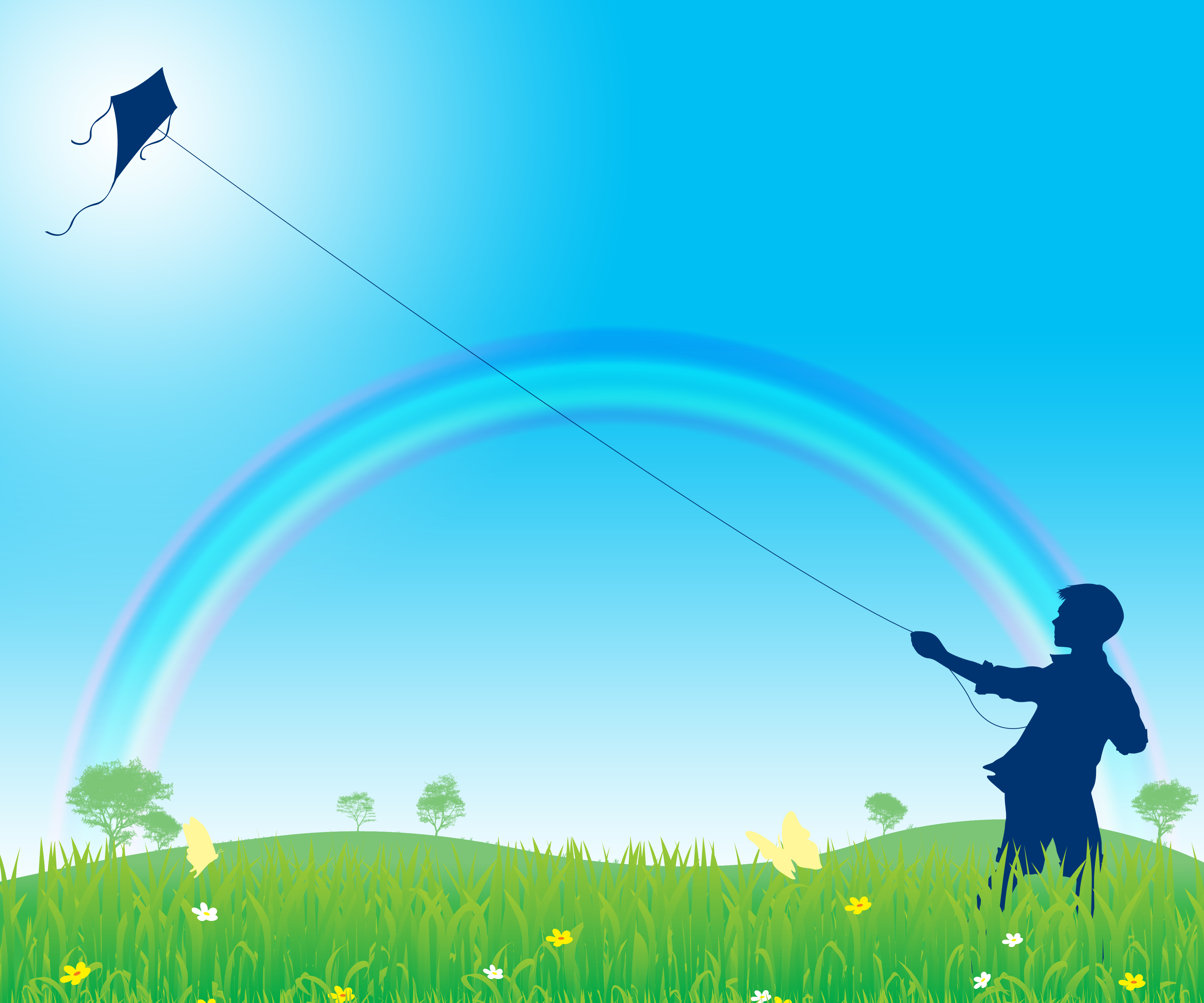 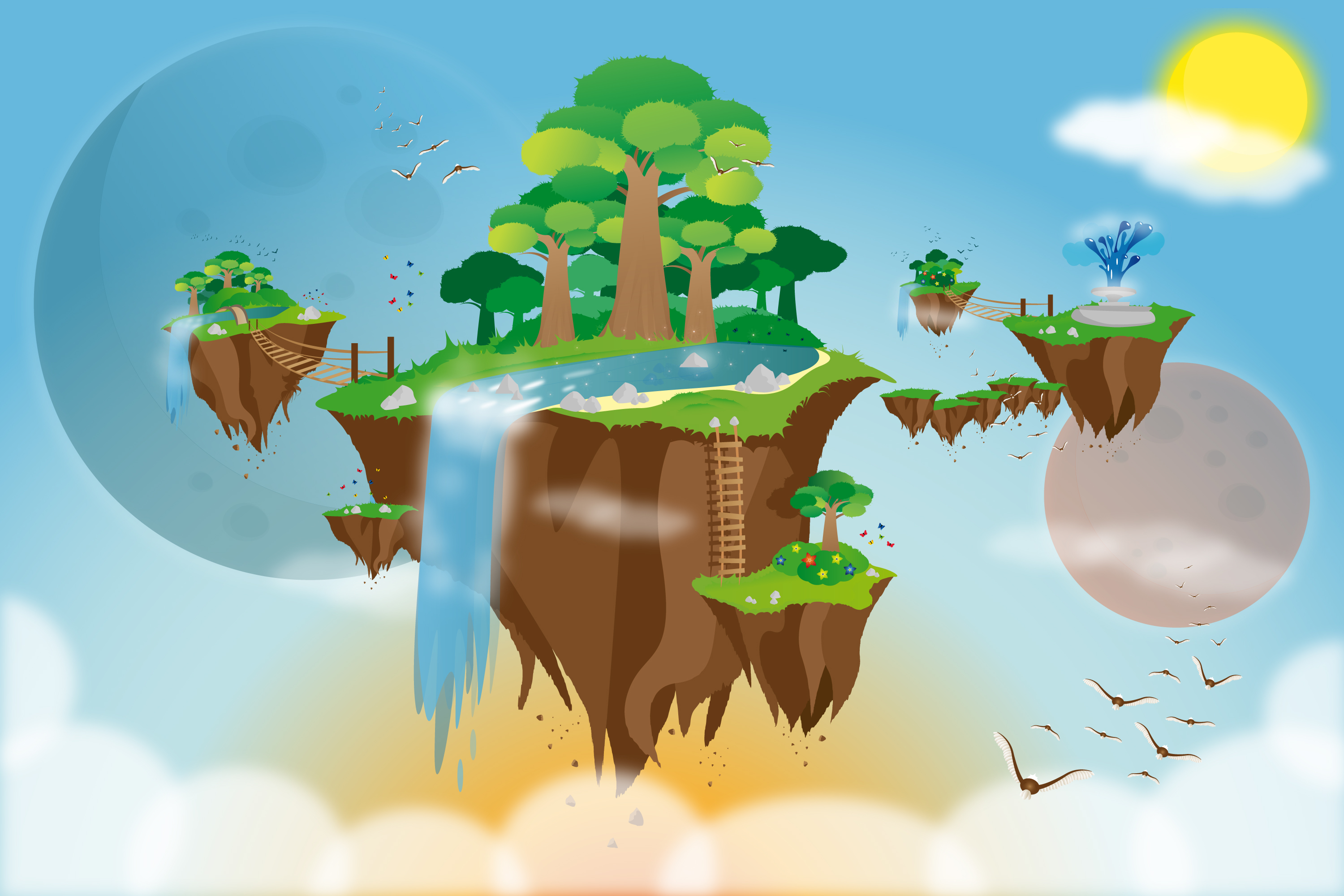 Truman is married but when life becomes too hum drum, he starts to dream about getting out of town to explore the world. His mind drifts to the face of a beauty he met in high school that was forced to move to Fiji, or so he thinks. You begin to see the viewers of the show root for him to find freedom. Although it’s a perfect life, it’s a false one.

One day in the 30th year of the show, a spotlight falls from the sky. Another day, Truman hears the producers talking about him from his car radio. Then he sees his father, who supposedly drowned when he was a child. Every time he asks questions, the producers rush someone in to explain away the issue and to calm Truman’s concerns.

Sometimes this is how we homeschool. We are called to homeschool for various reasons but often once we begin, we become isolationists. We purpose to make everything as perfect as possible, sheltering our children from the destructiveness of the real world.

Nothing is wrong with this. But as our children grow older, they need to breathe air outside of the buddle we’ve put around them. To create as perfect a world as possible for them is doing them an injustice. And if we raise our children to believe that the world revolves around them (which often in our homeschools it does because we’re so proud of them and their accomplishments) they will be in for a rude awakening when they get out there and discover that the majority of the people in the world don’t care about them. In fact, much of the world seeks to destroy them because they have been raised to love the Lord and to put self last and to live pure lives.

Unlike in The Truman Show, we have to resist the urge to rush in and change sets to keep our kids from discovering the real world and from experiencing failure. We have to let them make mistakes while they are home with us so they will be stronger when they get out there in the world.

We certainly cannot do a casting call and change all the “actors” in the lives of our children. They will chose friends who we may not particularly approve of but we have to trust that they have been raised right. We have to build the type of relationship with them that if they do make wrong choices in actions or in friends, they will trust us enough to come to us with their burdens.

One day, on The Truman Show, Truman snaps. He has to get out of town. He drags his wife along with him on a joy ride, trying to convince her that no matter what he does, someone will stop him from leaving. At the end of the movie after his wife, the actress, leaves him, he conquers his fear of water (which he fears only because his “mother” has told him his entire life that he’s afraid of it) and sets sail on a boat for Fiji. In an effort to dash his dreams of leaving (because the producers have built an empire around The Truman Show) the people in the control booth cause a storm, flip his sailboat, and attempt to drown him. He conquers even the fiercest of storms and survives. He goes on to sail away to Fiji—until he hits the side of the “sky” which is really the inside wall of the dome-shaped studio. He climbs out of the boat onto a ledge which leads to a staircase—which leads to a door. It is then that the creator calls out to him from the control booth, which is the moon, and Truman thinks he’s hearing from God. 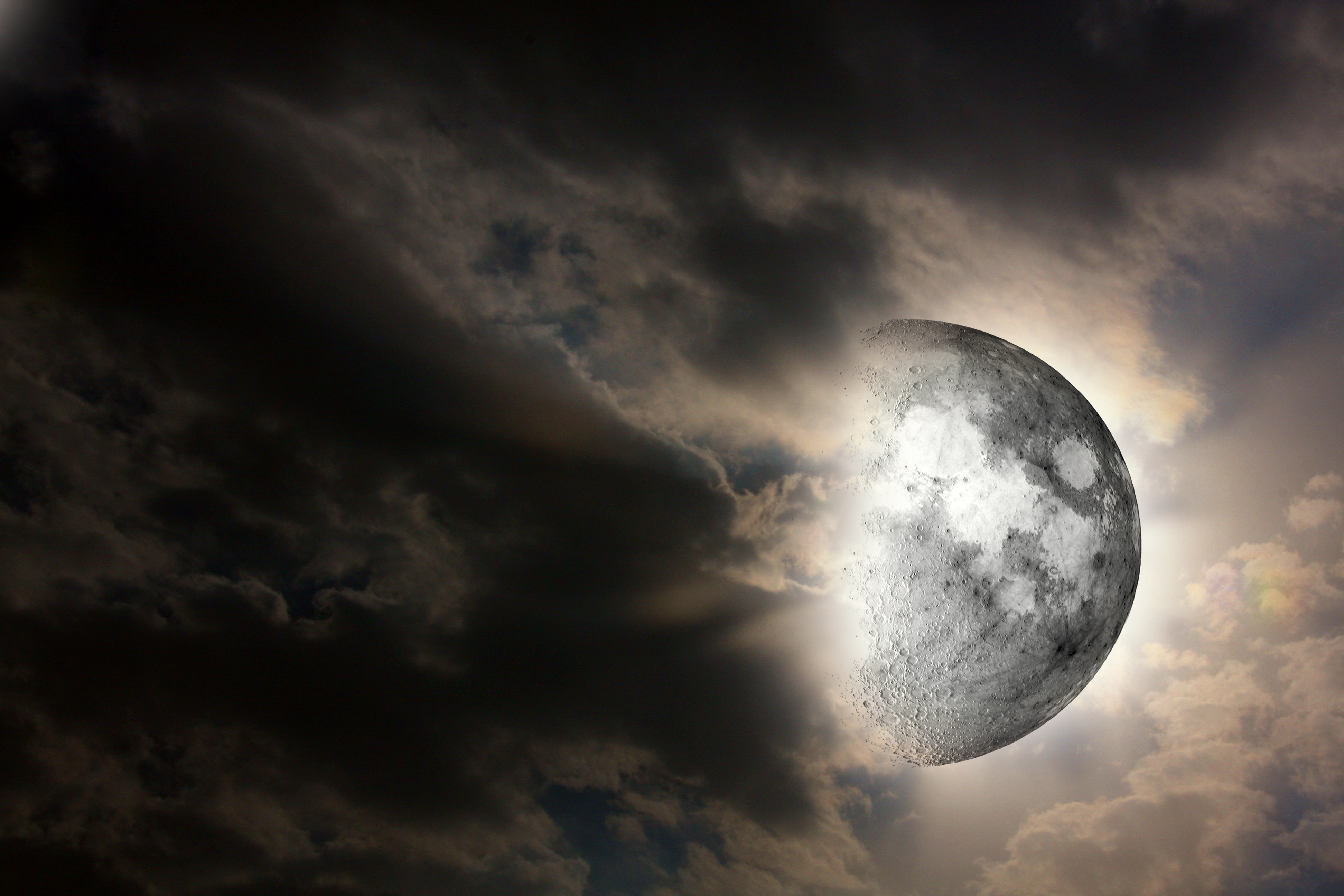 When everything hits him and he finally finds out it has all been a television show—that everyone he has ever loved in his life (his wife, his mother, his best friend) was an actor—he is dumbfounded. The creator pleads with him to stay. He tells him that the world depends upon him. He tries to manipulate him into remaining on the show by saying that he will devastate his viewers. The classic scene in the movie happens when Truman opens the door and then turns around, looks up at the moon, and says, “In case I don’t see ya, good afternoon, good evening and good night.” Although the creator of the show is ruined, the viewers are seen rejoicing for Truman. And so is the woman that he has been dreaming of every day since high school. The movie ends with her fleeing her home to rush to the studio to meet him.

What is comforting to know is that we serve the ultimate Creator of the earth. He cares for us and guides us and does not use manipulation to do it. He has a plan for all of us. We can raise our children fearfully because they were fearfully and wonderfully created by a wonderful Creator! Amen! And we can go on long after the days of homeschooling fully confident that He’s got them in His hands.

Psalm 139:13-14 says: For you created my inmost being; you knit me together in my mother’s womb. I praise you because I am fearfully and wonderfully made; your works are wonderful, I know that full well.